A little while back we ran a quick ‘What’s holding you back’ type survey, and one of the answers was lack of funds. Over the last four years I have seen this issue raise its head many times and I often give the answer ‘Apply the 3ft rule’… i.e. tell EVERYONE within 3ft of you about your new business and ask the question “Who do you know who would be interested in getting a much better return on their money, than they are currently getting in the bank?” 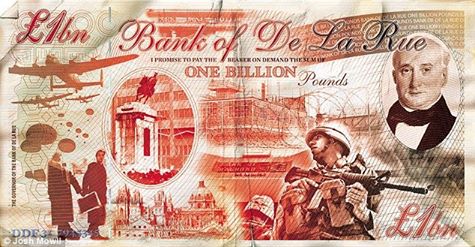 This might seem like a simplistic view of the problem, and I guess in many ways it is …. but who really wants/needs complicated answers that confuse, and are inevitably abandoned?

My first experience of this was when Emily and I decided to give R2R a try. A few month earlier I had just bought my (last) single let, and had scraped every last penny from the bottom of the piggy bank for the deposit, the legal’s and the refurb! So we were broke but resolute to start with R2R, as we could see the MASSIVE potential and were really desperate for more cashflow. 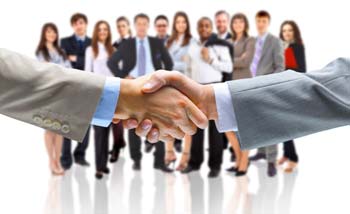 I had learned all about Joint Ventures but had shied away from taking action as …. well, I couldn’t just ask strangers for money … could I?! But I was desperate, and desperate times need desperate measures … so I just started talking to people enthusiastically about my proposed adventure into R2R. Within a week someone I had spoken to, knew someone who wanted to lend Emily and I £25k at 8% interest, for a nine month period, with all the interest rolled up and paid in one lump at the end of the term …. and we were off!

The next chunk of money we needed was £50k for a deposit on a large, three storey end of terrace Victorian property that we wanted to convert into a six bed, six en-suite Multi-Let. I had grown in confidence a little (but a little voices still told me that first JV was a fluke!) and I started talking to people again. This time it took just a few days and I met my new JV partner at the Berkshire Property Meet where we agreed a twelve month term at 10%.

This was a higher % than I really wanted, but I needed to exchange fast to secure the deal. We eventually paid the investor back with all his interest.

I have been VERY lazy with raising JV finance, partly due to already having good cashflow from my and Emily’s R2R’s, and partly as we have been growing the business slowly, so no need for external investments. To date I have raised circa £400k without really trying. 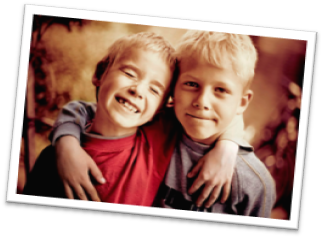 Some of my JV finance has come from unexpected places, like from my brother. He is a few years older than me and I was always his ‘little bruvver’ …. if you know what I mean. When I asked him if he was interested in investing with me he just smiled and shook his head. I kept on asking every three to four month and the answer was always the same. Until after two years of asking he finally said yes and loaned me £75k. It surprised me a little and I asked him why the change of heart?

He said “I wanted to be SURE before I loaned you the money”. So he was watching and waiting until he was confident his money was safe and the time was right for him. In hindsight I realise I could have been more professional with my proposal after the initial conversation. 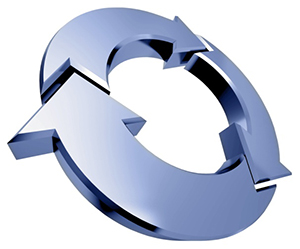 I also realised that I could have been more systematic in my approach to raising finance, even if it was only to make a list of all potential investors (but the truth is you can NEVER tell who has the money!) and make sure I connect with each and every one of them. If you don’t know where to start, start with family and friends, and if you are struggling to start the conversation, remember that you are doing them a great service, and they will more than likely be VERY happy to be earning more interest on their money and want to re-invest again and again 🙂

This post is already long enough and there are countless books, blogs and articles about people who constantly repel money at a subconscious level. Maybe this is you? 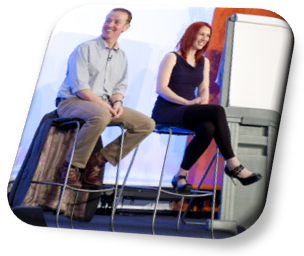 I know that for many years (in a past life) I thought I would never achieve the levels of success that ‘they’ (successful people) had achieved, and I guess I felt unworthy in some screwed up way. (Life-coach Mr Johnnie Cass soon sorted that one out for me!)

Emily and I have been talking about a slight change of direction with our business/lives, and we have been talking about raising some money. Since that initial £25k loan, I have always felt confident that ANYONE can raise money IF they REALLY want to, if they are prepared to put together a professional proposal, if they work at it relentlessly until it is achieved, and of course, if they apply the 3ft rule 😉

OPM (other people’s money) is a HUGE responsibility and it’s a good idea to exam every possibility and have multiple exits before accepting it. What if you can’t pay it back on the agreed date? What if they want it back earlier? What if you want to pay it back earlier? We always transferred larger loans from our JV partners solicitor, to our solicitor, to us, as this created a paper-trail in the name of complete transparency. For smaller loans of say £5k, we both signed a simple Heads of Terms agreement.

So if you are citing ‘lack of finance’ as the reason you are not achieving you R2R goals, you might want to dig deep and re-examine that? Take a big breath, create a plan of action … and go get your money ….. not because you deserve a good life ….. but because you deserve an amazing life!!!